I accidently stumbled across an interesting part 15 story the other night. There’s this guy named Micheal Betancourt who is credited theorist and also apparently well known in art circles. Interestinly enough had formulated something called the “Free Art Project” which is creditted as being the forunner of the Creative Commons project.

Anyway, back in 2005 he made a film called “Telemetry” which is an abstract which utilized the actual telemetry of the Cassini space probe, as it sent back data from its journey to Saturn, and to those various sounds was imposed colorful images kind of synced to the sounds.

Well about a year later, backed by a grant from National Endowment of the Arts, he created an “art installation” and named it “Transmission/Reception” by projecting the film silently on a large screen while broadcasting the audio via part 15 FM to surrounding areas..  He discussed this briefly in his book titled “Structuring Time”.

Anyway, I thought the whole thing interesting and after a day or two of quick research I wrote about it a legth on my blog if anyone is curious about the whole story (or at least what I was able to gather).  http://part15lab.blogspot.com/2017/01/receptiontransmission-event.html 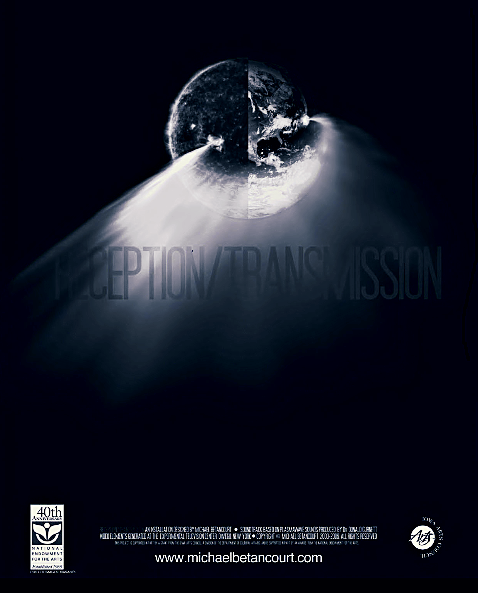